I am one of the SIX 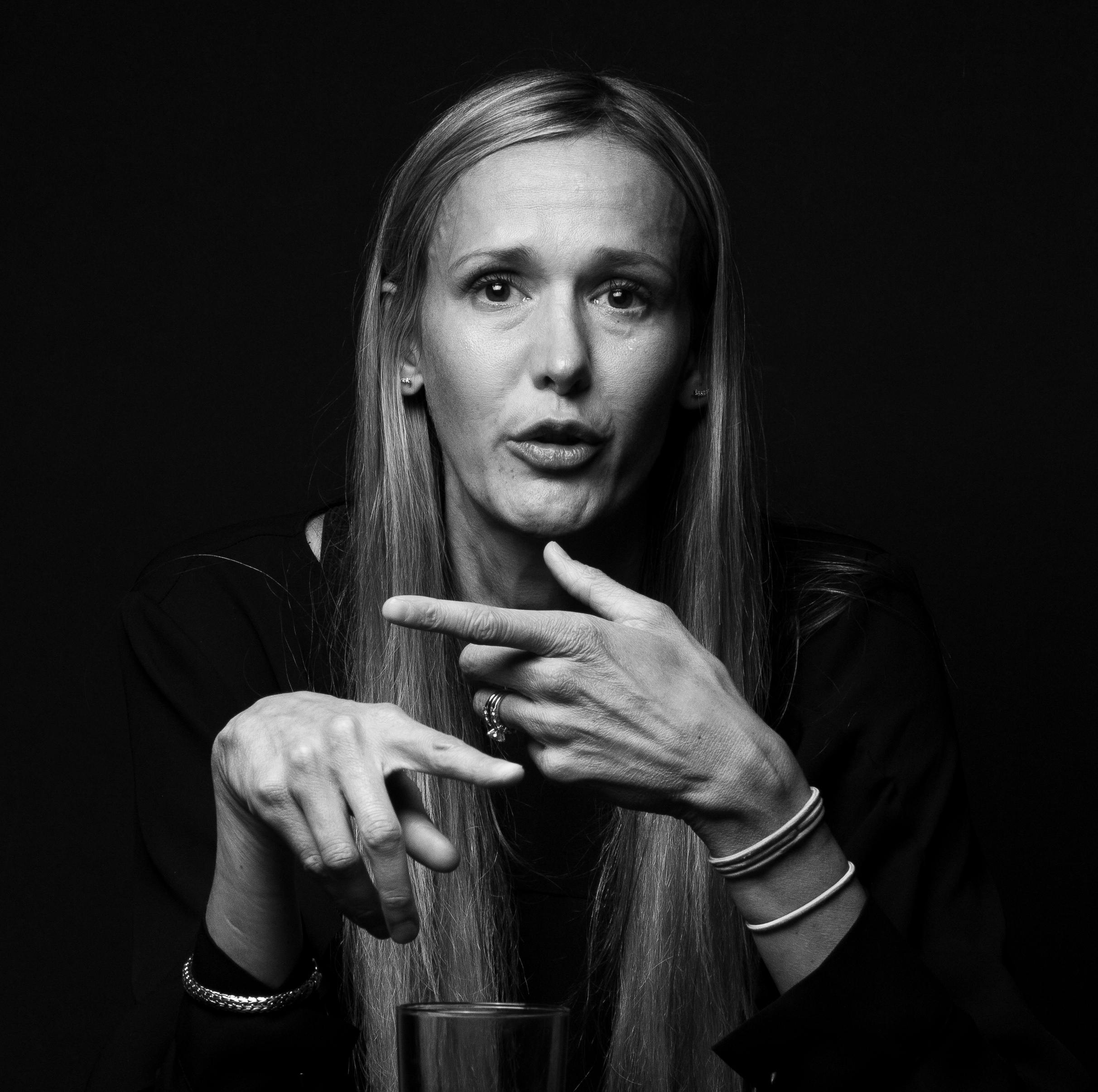 They say six people are deeply impacted by every one suicide. If we’re counting family members, friends, colleagues, neighbors (the list goes on), I’d argue suicide directly affects so many more. For arguments sake, let’s agree the number is only six. With 800,000 people dying by suicide worldwide every year, that means at least 4.8 million people are deeply affected, heartbroken and struggling to understand why or how they could have changed things. I am one of those six.

In the Summer of 2013, I received a call that changed my life. My youngest sister attempted suicide and would ultimately die by suicide. Life support was the only thing holding on to her until family could say goodbye and a transplant team could arrive to give life to others. It’s a surreal experience when you’re flying on an airplane sitting a few rows behind a transplant team you know are headed to the same place you are. Seeing my sister one last time in the hospital, we could still see her beauty beyond her wound. We couldn’t grasp her plans when friends said how happy she was and how she just got hair, nails, lashes and brows done. Our minds ran crazy. We pleaded and begged for a miracle while we endlessly questioned, “why?”

Over the years I’ve struggled to understand, “why?” I thought about my family’s history of challenges and struggles with suicide. Sadly, I never met my grandmother due to suicide and another one of my younger sisters attempted suicide only a few years before. If I’m honest, denying that my reckless driving as a teen wasn’t somehow linked to suicidal thoughts would be a lie. My five sisters and I had a very challenging childhood. Luckily, I was able to run for the hills as soon as I turned 18. My two youngest sisters had several years before they could run and harsh conditions for longer than I had.

The lives of everyone close to her changed that day but drastically incomparable to how her three young daughters’ lives would change forever. Every day I think about her daughters and the thoughts they may face. Looking back, I wish I would have done more. I wish I had done more and asked, “How are you really?” There were signs but I didn’t know enough about suicide to recognize them. Even if I did, I’m not sure I would have felt confident in how I respond.

It took me three years to realize I could do more. From grieving with M at Faces of Fortitude to becoming a QPR institute instructor to launching my brand, Save Me From, that dedicates a portion of proceeds to suicide prevention, I am trying to do my part to help others. It’s my hope that I can raise awareness about suicide, encourage people to be trained on how to respond someone in crisis and realize the role each of us can play in saving lives.

April is the CEO of Save Me From, a hair and skin care line that donated parts of their proceeds to suicide prevention and awareness.