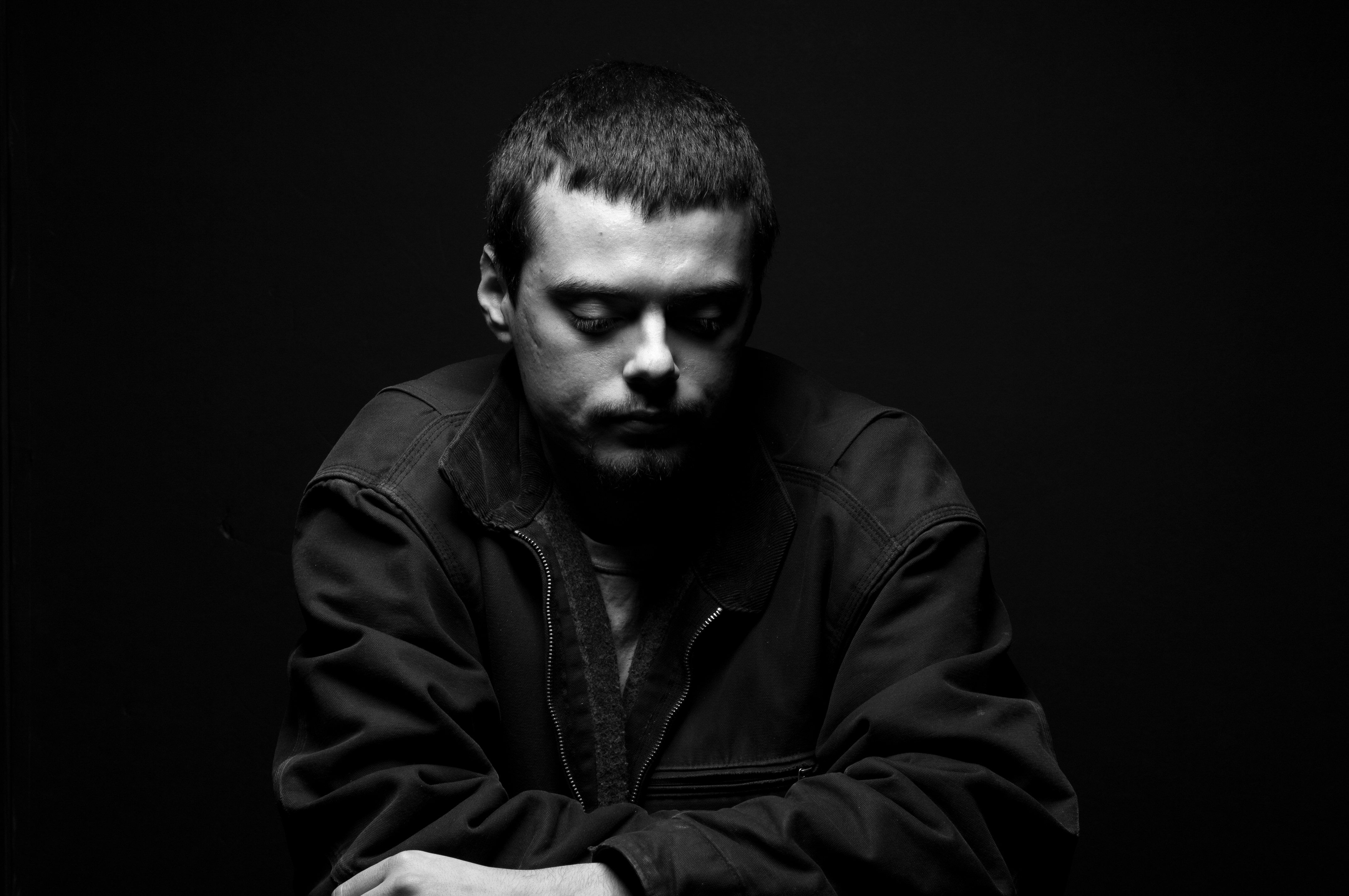 Every morning I sense a feeling of guilt, from where this emotion comes from is unknown and at times extremely confusing. My brain seems to try and pull a reason from somewhere, was it an embarrassing moment at work? Did I impulse spend too much money last night? Did I drink too much? Where are my keys? Did I lose them and my subconscious is trying to feel the pain now rather then later? None of these questions are answered and all I’m left with is an empty bed and a hangover. Maybe it was the drinking. Regardless, when I was younger I felt this strange spectral feeling of guilt ten times over every morning and night, I was alone and frankly copasetic that I might be schizophrenic and the feelings of absolute self-destruction was in full swing. When I was on top of that roof staring at the cold unfeeling ground all I felt was a sense of unending demise, there was no end to this pain, this pain will follow me the rest of my life and all I had to show for it was a drinking problem and a couple of stick-and-poke tattoos. When I woke up I had fallen backwards onto the roof instead of forwards, I thought I was dead when I
saw how dim the stars were, but then I felt that familiar pang of guilt and confusion so I stood myself up and climbed the ladder back into my small apartment.

Being with Mariangela’s project made me feel like all this confusion and pain were in fact tangible, and not hallucinations of my depressed mind trying to trick me into ending this incomprehensible pain. She would ask in-depth questions and try to see it from my point of view, despite how confusing that point of view could be, she gave me space when I didn’t
want to talk about certain subjects, and when I left I got a coupon in case I wanted to learn more in-depth photography.

When I went to the gallery it felt like I was a soldier among arms, we had all felt extreme amounts of pain and were here to show that it needs to be heard and helped. When I saw my face on the television screen with my quote I felt everybody looking at the screen turn towards me, hoping for a reaction of some sort, or maybe just to look at the living version of what was on the screen. So I cheered myself, downed my drink, and went to get another one of those tacos at the snack bar.

Over all I would recommend the project to anybody who felt lost or in pain, these projects are usually are niche and hard to find, so I’m glad she found me.