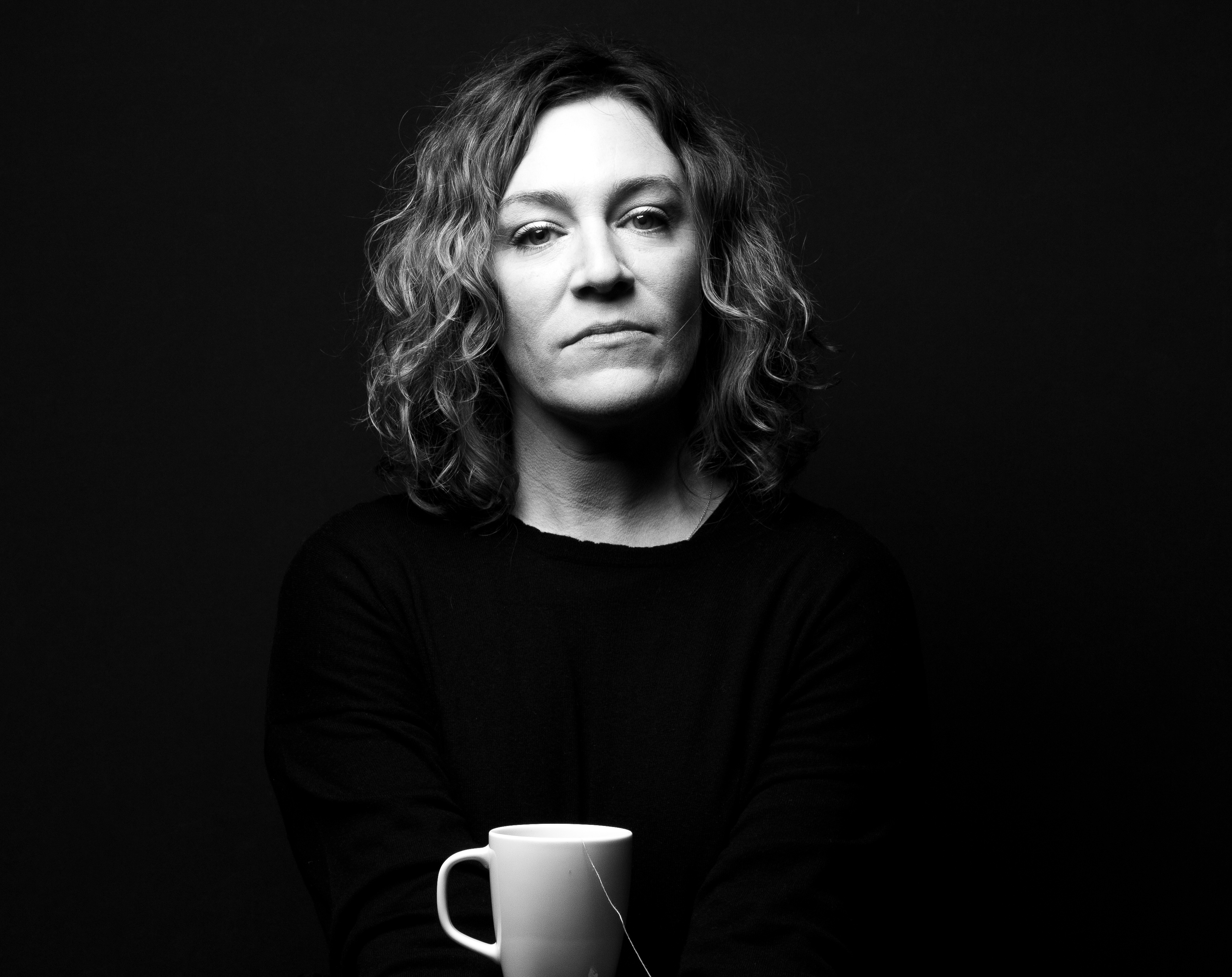 My father was brilliant, hilarious, and a great dad. His mental illness was undiagnosed, but looking back I see that we navigated his illness for most of our lives. I have spent many years being very angry with him. I felt like his death and the manner that it happened was a dirty little secret that I didn’t want anyone to know about. Even in the immediate days after he killed himself, a prominent emotion that rose to the surface for me was “I will not be defined by this – his death is not my life”. I HATED him and his choice and how it affected ME. I was horrified that people would see me as the person with the crazy dad, “she must be crazy too.” ME ME ME. I was so mad at him and called him selfish- god I called him selfish! But the whole time I was talking about ME. Talk about selfish! It has only been in the last year, after 10 years, that I have started to be able to see how broken, how done, how sick, how undiagnosed, my father was. I mean, holy shit – how horribly sad are you to be so very finished as to crawl into a tiny basement with a shotgun, put it under your chin, and mean it? And to really think that ending your beautiful genius gorgeous life is better than living it?

Grief is a tricky beast. It rolls over all of us in different ways, and with each death Grief gobbles us up differently. I have lost enough to know that each Grief is important, and valid, and each of us who has gone through any layer of Grief knows this. No Grief should be diminished. There is another layer of Grief when you lose someone to suicide. The judgment and betrayal. You live in the overwhelming state of “Why? What did I do wrong? What could I have done? They are so selfish! What did I miss? I should have called more! How could they? They are so selfish.” You swim in Grief via guilt-blame-shame— Guilt that you didn’t do more, didn’t see the signs, didn’t do enough; blaming everything, everyone, yourself, them, drugs, everything; shame that this person’s memory is now associated with this dirty way of dying, that it is now associated with you and your shortcomings, and then back to the guilt. It makes it hard to surface.

When someone famous dies, all of us who connected with that person feel a loss. We’ve loved their songs, their movies, their sports, their writing- we’ve admired and looked up to them, we’ve connected to them. And even though we don’t know these people personally, still, this Grief should not be dismissed.  We’re sad, we re-watch their movies and shows, and listen to their words, we reminisce, we post “RIP” comments on social media and share our favorite clips. But there’s always another layer to it when that beloved famous person commits suicide — a new layer of judgment, and betrayal. “Why? They had everything! Top of their game! How could they? Their family! Their fans! They must have been on drugs. Fucked up! They are so selfish.” It is as if you have money and fame, you are exempt from illness somehow. And because they are famous, they deserve your judgement.

Anthony Bourdain has always reminded me of my dad in so many ways. He was tall, skinny, craggy-good looking, a shit-talker and a no-bullshit guy, and they looked alike and sounded alike and when I heard the news it was as if I lost my dad all over again. Desperately sad, I realized they were more alike than I thought. The eleven-year-old scab was ripped clean off, and after years of having a draft of this written, I have decided to finally say something and to reach out.

I lost my dad to suicide. If there is anything this rash of public suicides might bring to light is the need to break down the walls around mental illness.

For eleven years I have struggled with what to do with this. I have held on to my story and held on to my secret wish that the story of my father and my grief might lead to something greater for someone else, somehow. And then I found Mariangela and her project, through John in the Morning on KEXP — you are not alone. And I thought perhaps this is the completing of the circle. I thought that maybe I might contribute my story of loss, of looking for connection, and of finding that connection here in the beautiful space you have created. I always wanted to close the circle— my father’s illness and death, in the hopes of helping other people.

Knowledge, awareness and acceptance of all of the ins and outs of mental health is the hugest first step in preventing suicide, and breaking down the stigma of asking for help — let alone, making help be more accessible. I am aligning my fight with this project, bringing the struggle into the light from the darkness, creating a community of survivors that can extend our warm reach, getting the word out that We Are Not Alone, and most importantly, You Are Not Alone.