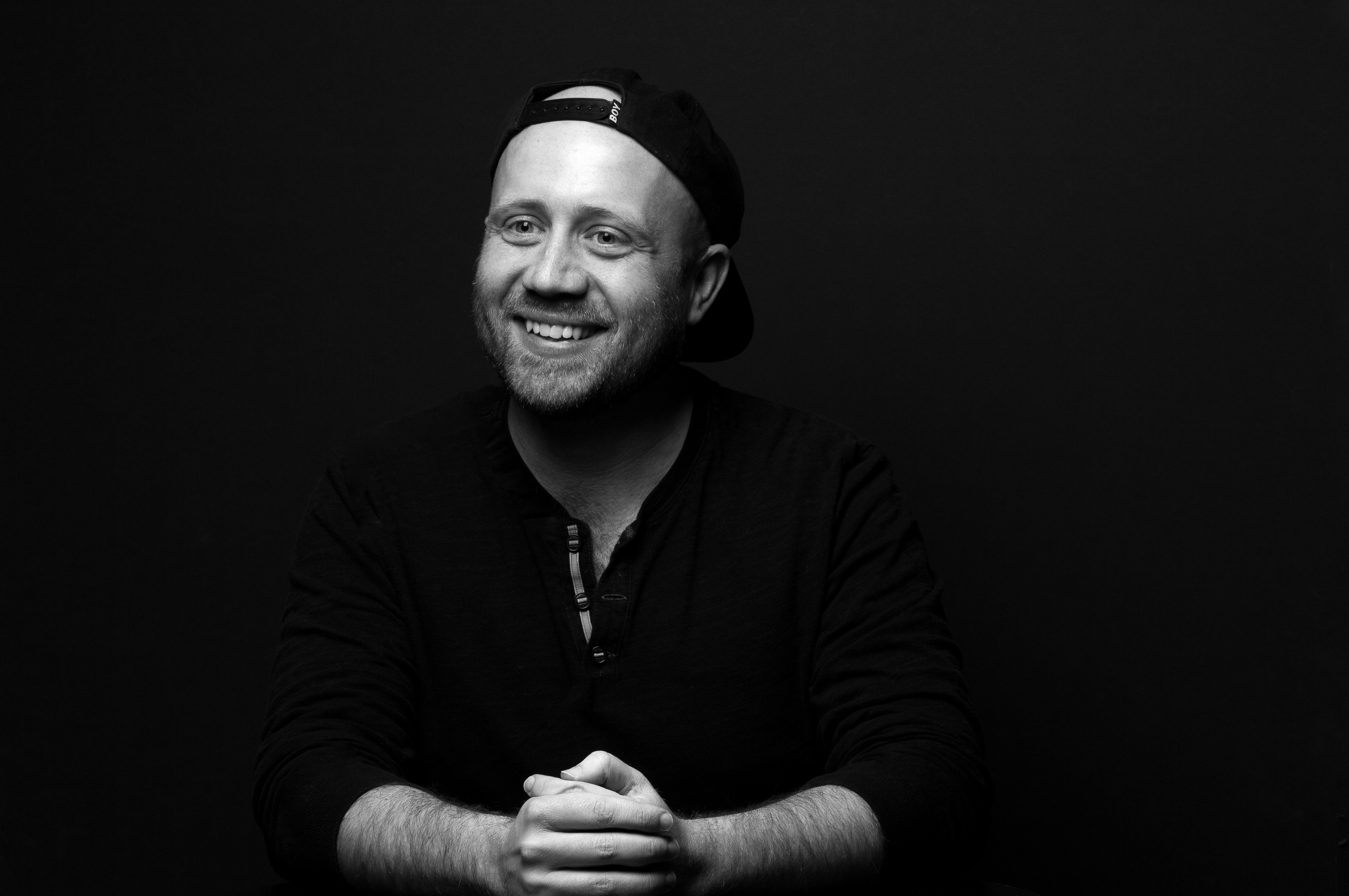 You may have heard that Seattle has been a bit of a, shall we say, ruthless, frigid bitch these past few weeks. It has already been declared the snowiest February on record and we aren’t even halfway through. Up until this point the winter had been really quite mild and it’s almost as if Seattle had forgotten about winter up until the last minute and then tried to fit the whole thing into a two-week period. Some people have loved it (looking at you, Mariangela!), but for us millennials that can’t function without Postmates or Lyft, it has been challenging.

I remember walking my dog at 5am that first day of the storm, trying (and failing) to convince him that snow is just as good of a place to poop as a nice patch of grass. And as I slogged through the snow, I saw something on the marquee of my neighborhood grocery store that I had never experienced before – a temperature reading in the teens. Look, I am from California where temperatures often begin with a 1, but always followed by two digits, not one. I had never experienced cold like this and as a first-timer, it was downright miserable. My bones felt hollow yet heavy, as if the life within them had been replaced with solid ice.

As I marched forward with wet, frozen feet and cheeks so cold they felt hot, I caught myself thinking, “this is terrible and I will survive it – but I could never survive anything worse than this.” You see, I have a habit of thinking about how much worse things could be. Perhaps a byproduct of well-intentioned parenting that answered any complaint I had with how much worse other people had it. Children in Africa were my parents go-to comparison. They seemed to know a lot about the children in Africa for people who couldn’t name a single country within it.

So of course I thought about the recent polar vortex that brought temperatures down to 60-below in parts of the Midwest. I thought about the homeless in my own city, experiencing the same freezing temperatures that I am, but for far longer periods and with far fewer resources. I felt so vulnerable and terrified facing the prospect that – as barely survivable as I felt my current situation was – things could be even more difficult.

I was proud of myself for at least knowing in my moment of extreme discomfort that I would survive this particular pain, but I was frightened by the prospect of bigger or longer pains. I sat with these thoughts for a few minutes until suddenly I remembered that all of my biggest challenges have felt ‘barely survivable’ in the moment. And yet, somehow I am here. Invariably, I have always risen to the challenge. I have always found a solution. Sometimes an imperfect solution that in itself creates new problems, but a solution nonetheless.

I often discourage myself and others from looking backwards into the past, but I realized it might actually be useful to reexamine some of my past trials to remind myself of all that I have survived. It’s amazing how quick we are to dismiss our own achievements. I can’t tell you how many times I have had to remind my sister that she survived cancer.

And it turns out I have survived a lot worse than walking my dog in the snow. During the recession I was evicted with 48 hours notice when the owner of the home I was renting foreclosed and didn’t bother to tell me. I was sexually assaulted in the parking lot of a Borders bookstore. I’ve temporarily lost my mind in panic attacks and felt the crushing weight of depression. I have been robbed at gunpoint – twice! I have survived heartbreak, intense humiliation, and my father’s suicide. I put myself through college, working a fulltime job with a full courseload. I housetrained a wild beast who is now curled up at my feet as I type this. I have weathered toxic relationships, recovered from various surgeries, and have survived the first two years of the Trump presidency. I have even ridden a bicycle with hemorrhoids and bitch, I’m still here!

There is a saying that God won’t give you any challenge that you can’t handle – and the funny thing is, I don’t believe in God, but I 100% believe in this statement. And so as I brace myself to head back out into the bitter cold to once again make my argument that pooping in the snow is all the rage, I am ready to face that familiar fear. The one that tells me yes, this feels bad and just think how much worse it could be. I am ready to meet that voice and remind it that I have risen to every fucking challenge that has been presented so far. To the next big pain, the next one that makes me think, “wow, this is the most I think I can handle,” I say “and yet, here I am. Clearly ready for it.” To every new pain I say, “ challenge accepted!”

I know some of you are suffering right now. Many of you are suffering in ways that I could never imagine. Just as I have suffered in ways that you will never know. And what I want to remind you of is that you will survive this. It may seem like you can’t or you may fear, like I so often do, that what is coming up next may be even worse. But, somehow, you will survive this and everything else yet to come.

And one day, the spring will return and you’ll forget what winter feels like. It will seem so far away that you almost can’t believe it happened. It will seem so small and insignificant that you no longer value just how strong you are for surviving it. That is how we forget our strength. We survive SO WELL that we are able to get far enough away from the pain that it no longer feels like an accomplishment. Remember your strength. You would not be presented with this challenge if you did not have the strength to survive it. I promise.

I encourage you to take a moment to inventory some of the incredible challenges you have already survived. Some may still be haunting you and you may feel that you have not yet survived them. But the fact is, whatever has happened is in the past and yet you are here today. You may not feel great, but you are here. And that is survival. You’ve already done it. Be proud of yourself! And keep doing it. I know for certain that you can.

Xico is a multi media recording artist, recently releasing a single entitled “Remember Now” you can find all of his music at his website https://www.heyxi.co/